Mary Kennelly is married with three children and lives in Glin, Co Limerick, hailing originally from Co. Kerry. She spent many years working in Education and in the Arts. She is also a published poet and writer.

Mary's involvement in the Arts has included work with Listowel Writers’ Week and the Brendan Kennelly Summer Festival. She was a participant in the Mindfield: Spoken Word section at Electric Picnic 2014, where she performed alongside the Limerick collective The Whitehouse Poets. She has written for publications including The Kerryman, The Sunday Independent and The Sunday Tribune. 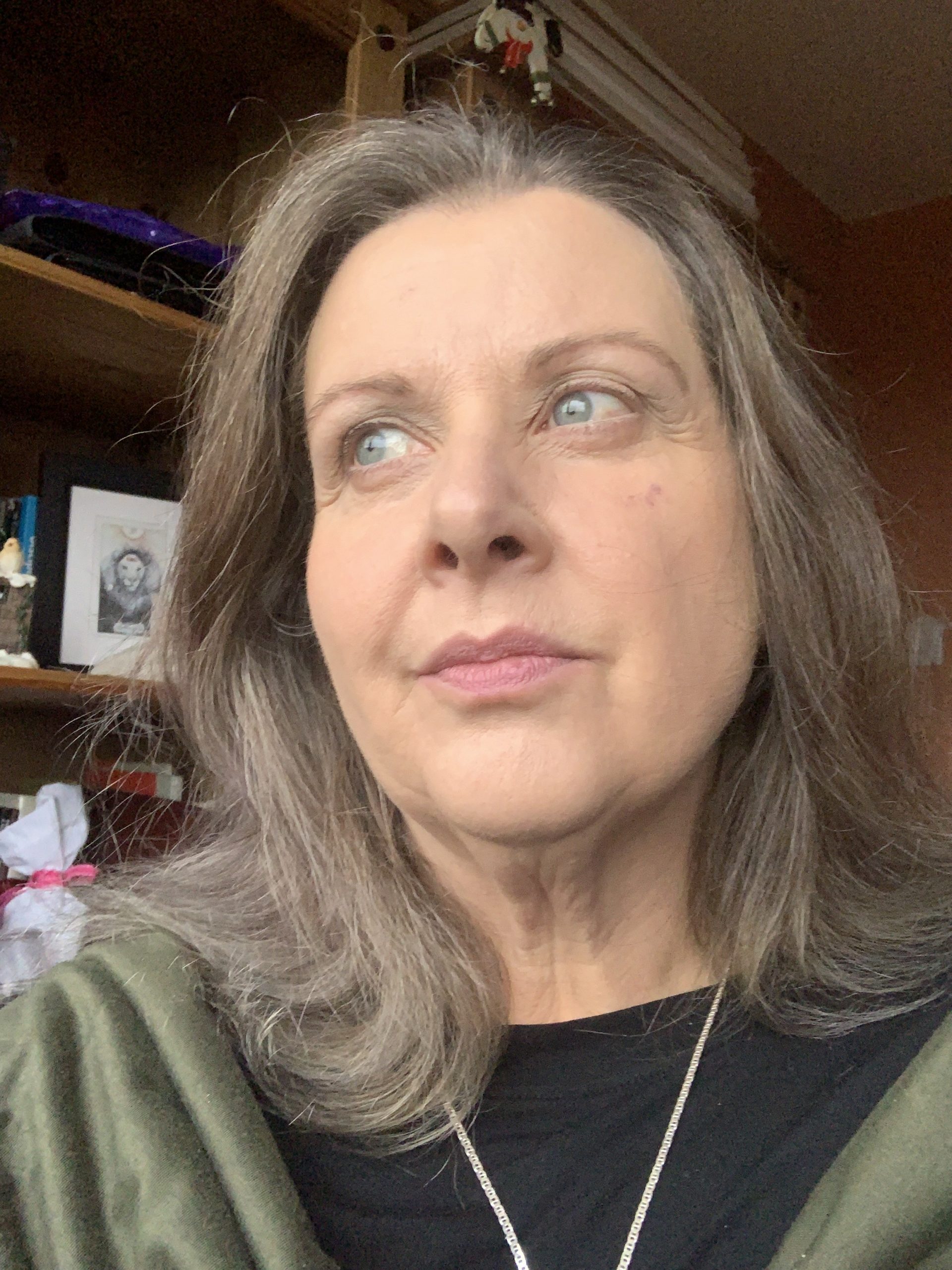 She has written on writers, poetry and the arts for newspapers including ‘The Kerryman’, ‘The Sunday Tribune’ and ‘The Sunday Independent’.

The poet has been interviewed for ‘The Kerryman’, ‘The Limerick Leader’, ‘The Sunday Tribune’ and ‘The Sunday Independent’, ‘The Examiner’, Kerry Radio, Limerick 95 FM & RTE Radio 1 & Headstuff.org amongst others.

She has read at venues including Writers’ Week Listowel, Ó Bhéal, The Whitehouse & ‘The Spoken Word Stage’ Electric Picnic.

She has delivered a lectures on ‘The North Kerry Writers: John B. Keane, Bryan MacMahon,  Maurice Walsh, Seán McCarthy and Brendan Kennelly’ and ‘The Kennelly Poets; Brendan, Paddy & Mary’ for Skidmore University and for the Smithsonian Institute as part of their credited outreach courses.

Mary Kennelly is a poet of love, of loss, of letting go, a lover of sweet anarchy who in a world where Christ lies bleeding can still choose redemptive laughter. In a world of the ordinary, the mundane, the poet finds that we are magnificent after all. Mary Kennelly is a fine poet whose poems are a joy to read.

Love of community and place.

Kennelly’s aesthetic is grounded in the familial; she speaks out of an engagement and love of community and place. She reminds us that in the telling and retelling of stories we recognise ourselves and can perhaps understand and empathise more fully with humanity.